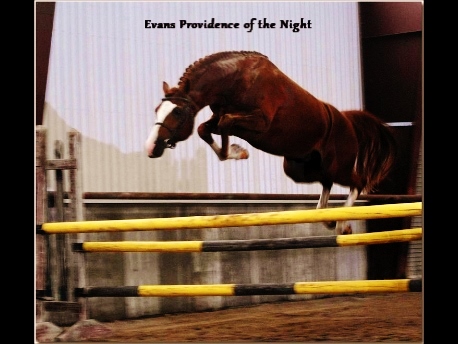 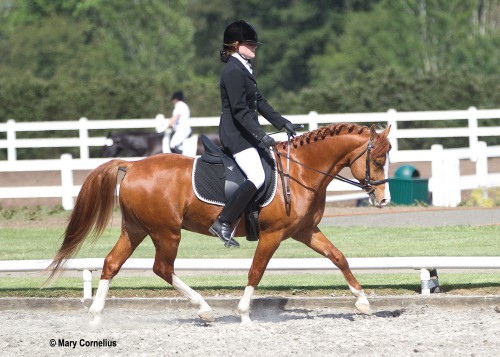 Providence has excelled in every discipline in which he has been asked to compete.He passes on his extreme athletic ability, versatility, and a lovely and kind temperament.  He has rewritten the standard for what a Welsh Pony Stallion can accomplish, and is still enjoying life from any angle.  He is a always a gentleman and an enthusiastic participant in any type of activity, whether it be dressage, jumping, a trail ride, or a “meet and greet” event with his fans! He is easy, healthy, and 100% sound, and his very presence contributes much joy to those fortunate enough to keep his company.

Evans Providence of the Night began his show career 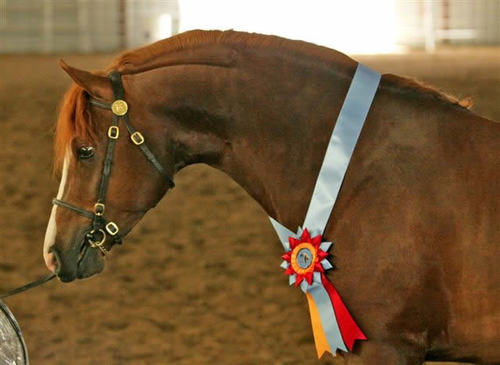 as a yearling, winning halter classes in the Welsh Pony and Cob  Society shows. His career exploded as he soon was not only winning the WP&CSA shows, but also the Open Sport Horse Shows.  He was attracting attention from all directions, and developed quite a following that included both Welsh and Sporthorse breeders, as well as competitors from the various venues he competed in.  In 2006, his last year of showing before retiring to the “breeding shed” ,  he amassed six Supreme Champions, was winning  Ridden Championships, and was successfully competing in the Open Dressage and Sporthorse Breeding Shows against the big boys!  Providence is the little red engine that COULD!!!!

In 2013, Providence came out of retirement for some FUN with Sarah Kress!  He received his introduction to dressage from this trainer of Eskay Equestrian Center in Eugene, Oregon.  He took to it quickly and thus began his first dressage season.  He came out at Training Level and scored consistently in the mid to upper 60’s which qualified him for the ODS Oregon Dressage Society League Championships where he placed Third.  After the league shows were over, they decided to try the USDF Recognized shows where they consistently scored in the mid 60’s and thus qualified for both the ODS State Championships and the NorthWest Championships.  They placed 7th at ODS Championships, and not at the NW Championships, but all was joy over getting qualified and having such a successful first year.  Sarah said “This whole year has been filled with laughter, smiles, and happiness with Prov!  He had a huge following and fan club wherever he went.  Prov truly is a once in a lifetime pony! 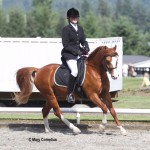 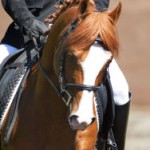 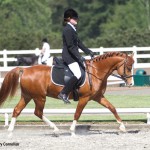 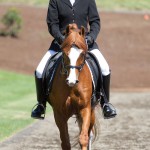 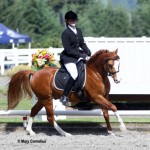 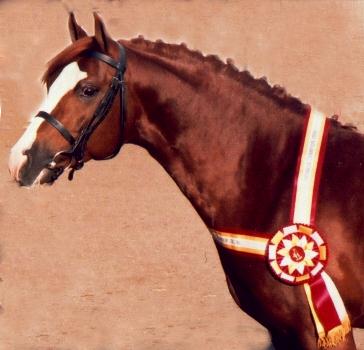 Mature Stallion Champion; 1st in DSH Breeding Stock Stallions 4 and Over, and 1st in the Materiale 4/5 Year Old Stallion/Gelding class

3rd in the USDF Dressage Breeding Stock 4 and over stallions; and 3rd in Championship Class.

WSH “B” Show and Sport Horse Spring Classic Show- May 2006

Champion Over All English Pleasure Junior Horse 5 and under.